Home blog The Fifth Column: The LGBT Community Should Not Sit Out This Election

On Tuesday, November 2nd,  Minnesotans have the choice between two pro-equality candidates.  Mark Dayton has passionately committed himself to LGBT equality.  Tom Horner says he is for marriage equality, but is really another Republican running as an Independent.  I sincerely doubt Horner will pass marriage equality as easily as Mark Dayton will.  We also have Republican endorsed Candidate Tom Emmer who has repeatedly demonstrated his commitment to heterosexism by which he promotes homophobia.  Tom Emmer is linked to many anti-gay forces in this State.

Our communities have had their share of disappointments this year.  The Obama Administrations handling of the recent DADT ruling in California as well as their decision to appeal the DOMA ruling in Massachusetts rightly drew an angry response from LGBT people all across the country.  Attorney General Eric Holder’s move to repeal the ruling to no longer enforce DADT that the 9th Circuit Court of Appeals granted the Stay on with Obama’s consent was unacceptable and cowardly.  The fact that House Speaker Nancy Pelosi has not allowed a vote on the floor of the United States House of Representatives on an inclusive ENDA (Employment Non-Discrimination Act) is discouraging.

However, I must also agree with MSNBC’s Keith Olbermann: if the Tea Party wins, America Loses.  In his Special Comment he said and I will paraphrase:

“Not voting because of the disappointments of the last two years, could mean that the Tea Party gets to make us remember these past two years as “The Good Old Days”.  Don’t just do nothing.”

If the LGBT communities make the decision to sit this election out, we are making a terrible mistake.

As a good friend of mine Alvin McEwen wrote this past Monday, this year has been far from the disappointment that some wish to call it:

The LGBT community has had a wonderful year. Prop 8 was overturned, the Florida anti-gay adoption law is gone, the exposure of George Rekers opened so many eyes to religious right’s junk science, the nation rallied around our youth when those awful suicides took place, and this week will mark one year since LGBT-inclusive hate crimes legislation was signed into law.

I have a serious problem reducing all of the positives of this year to one big minus simply because of DOMA and DADT.

I have a serious problem getting angry at the Democrats so much that I am willing to sacrifice our momentum.

But mostly, I have a serious problem with our community getting so angry at what Obama didn’t accomplish that we ignore what we did accomplish.

Over these past few months we’ve had many reminders of the forces organized against us and the injustices members of our community face every day: the National Organization for Marriage’s campaign against same-gender marriage, Archbishop John Neinstedt’s DVD, and the suicides that resulted from bullying in the Anoka-Hennepin School District.

In Minnesota, we have a historical opportunity to push back and elect a pro-equality governor for our state.  Mark Dayton supports marriage equality and full equal rights protections under the law for LGBT people.  If every LGBT person will show up and vote for Mark Dayton on November 2, we will set a precedent for the rest of the Nation.

Minnesota deserves and is ready for a  strong Democratic majority in the legislature led by the best Governor our State can possibly get.  It’s likely Dayton will help secure  a single-payer health care system, the protection of public funding for HIV/AIDS treatment and prevention, for marriage equality,  comprehensive sex education, and a safe schools anti-bullying bill.   Voting for Tom Horner, might get us marriage equality and safe schools, but the rest of Minnesota will continue on the path started by Gov. Tim Pawlenty.  Worst of all, not voting might allow Tom Emmer to take these hopes away from Minnesotans and the LGBT communities.

Do not make the decision to do nothing on November 2nd.  Are you really willing to be responsible for an opportunity for the Tea Party and other conservatives to chip away at equal rights for LGBT Minnesotans and opportunities for our neighbors?  Will our friends who live with HIV/AIDS really be better off if Tom Emmer or Tom Horner gets to take away other state-funded programs for housing, public assistance, job creation and comprehensive sex education?  Will we feel better because we didn’t take full advantage of our right to vote and elect the best fully supportive Governor for LGBT equality in Minnesota?

What ever you do this Tuesday, please vote.  Do not pass up this opportunity to Minnesota’s LGBT communities to take a giant leap forward in the struggle for equality.

Philip Lowe, Jr. is a founder of the Senate District 63 Citizens for LGBT Equality.  A grassroots non-partisan group seeking to secure LGBT equality for all Minnesotan’s through SD 63.  Philip and his partner Jason King have begun the effort to establish a Domestic Partner Registry in the City of Richfield. 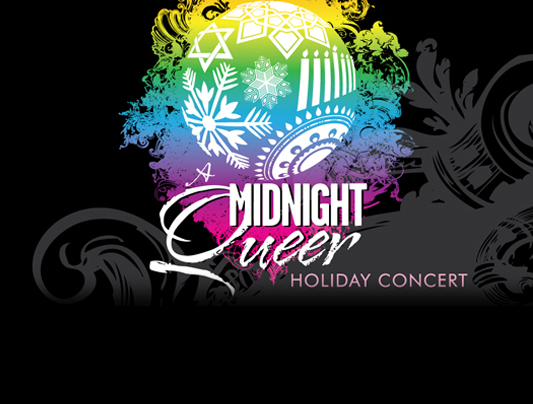 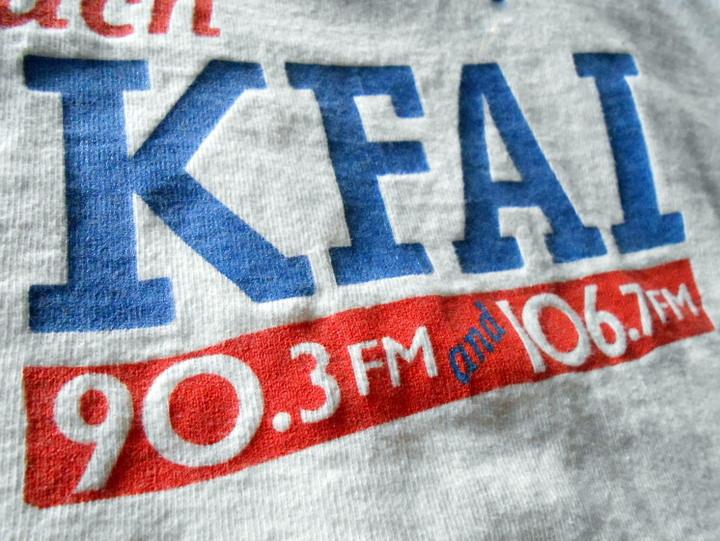 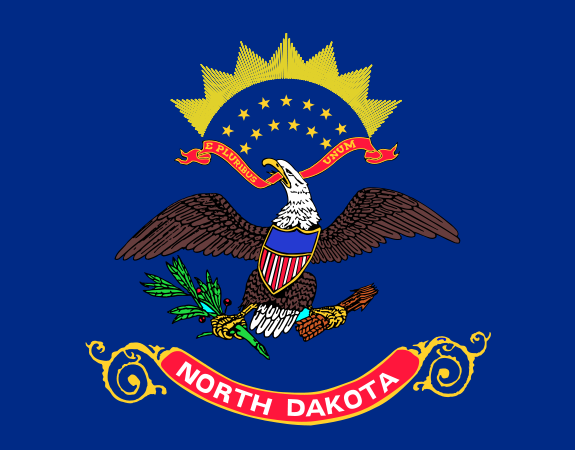