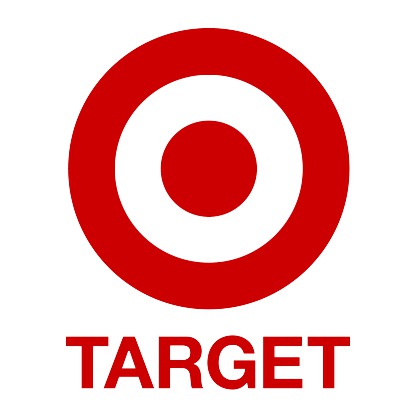 In blog post on the company’s corporate blog, A Bullseye View, Minneapolis-based retailer Target announced that customers and employees can “use the restroom or fitting room facility that corresponds with their gender identity.”

Target alluded to the massive boycotts of North Carolina and Mississippi that have occurred following the enactment of anti-LGBTQ legislation in recent weeks, and reiterated the company’s backing of the Equality Act, a bill pending in Congress that would outlaw discrimination based on sexual orientation and gender identity.

“Recent debate around proposed laws in several states has reignited a national conversation around inclusivity,” the company wrote. “So earlier this week, we reiterated with our team members where Target stands and how our beliefs are brought to life in how we serve our guests.”

The company added, “In our stores, we demonstrate our commitment to an inclusive experience in many ways. Most relevant for the conversations currently underway, we welcome transgender team members and guests to use the restroom or fitting room facility that corresponds with their gender identity.”

Until a leadership changeover in 2014, Target had a rocky relationship with the LGBTQ community based largely on the company’s political giving and apparent inability to take sides in important battles such as marriage equality.

Since the resignation of CEO Gregg Steinhafel, Target has launched LGBTQ-themed advertizing, launched a Pride campaign, taken steps to end the gendering of products, and backed marriage equality and the Equality Act.