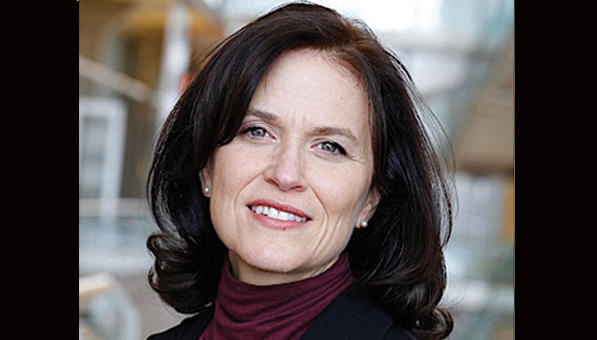 “We wish to express our unity with the cities in Indiana and across other states where residents, the LGBT community, and mayors are working hard to build inclusive and welcoming communities like ours, but where the negative actions of state legislators and governors have made that important work significantly harder,” Hodges and Coleman said in a statement. “We faced similar challenges in our state legislature just a few years ago, but we united together and became the 12th state in the nation to legalize marriage for same-sex couples.”

They continued: “While the Governor of Indiana continues to defend his bill, we will stand with the people of Indiana who refuse to support laws that discriminate against its citizens. Legislation that supports discrimination against any citizen of the United States doesn’t need further clarity, it needs to be reversed.”

Hodges and Coleman added: “Here in the Twin Cities, we believe that prosperity and growth happen when everyone is welcomed and included in our future.”

Minneapolis was the first city in the nation to enact a non-discrimination ordinance that protects residents based on sexual orientation and gender identity. Minneapolis passed a non-discrimination ordinance in 1974 that protected gay, lesbian, and bisexual residents and visitors. In 1975, Minneapolis expanded that definition to include the transgender community by adding language banning discrimination based on “having or projecting a self-image not associated with one’s biological maleness or one’s biological femaleness.”

St. Paul went through a contentious period in the late-1970s and early 1980s over LGBT-inclusive nondiscrimination policies. The current version was enacted in 1971.

Republican lawmakers in Minnesota have threatened to pass a “religious freedom” bill this session.
Sen. Paul Gazelka of Brainerd told constituents in January that we would be introducing a bill to allow businesses to discriminate against LGBT people, but that bill was never filed and committee deadlines have passed.

The Archdiocese of St. Paul and Minneapolis, and the Minnesota Family Council also had a “religious freedom” bill as part of their legislative priorities.