This article is part of a series on Minnesota LGBT history in honor of LGBT History Month. These are excerpts from a forthcoming book for TheColu.mn on the history Minnesota marriage equality debate from 1969-2013.

One of the most iconic images from the gay rights struggle in the late 1970s was that of Anita Bryant wiping pie off her face. And the plan to embarrass the anti-gay icon was hatched in Minneapolis.

Anita Bryant was a singer, a runner up for Miss America in 1959, and a notorious anti-gay activist. When Dade County, Florida, passed an ordinance banning discrimination based on sexual orientation, Bryant teamed up with the Save Our Children coalition to reverse Dade County’s law, and eventually similar laws around the country.

Though Bryant wasn’t a frequent visitor to Minnesota, she visited Minneapolis on May 21st, 1977 to attend the opening of a wholesale fruit company, an event that drew about 750 protesters.

Jean Tretter of the University of Minnesota’s Jean-Nickolaus Tretter Collection in Gay, Lesbian, Bisexual and Transgender Studies told CityPages in a 2004 interview that Bryant was often an object of ridicule. “The Anita Bryant look-alike contests were always a favorite. The drag queens always tried to look as ghastly and yet as much like Anita as they could. They brought humor to a situation that was not very good.”

St Paul voters would repeal that city’s ban on anti-gay discrimination in 1978 after a pastor there was inspired by Bryant in 1977 to create a petition to put the repeal on the ballot.

In 1977, Spear had tried to pass a bill in the Legislature to ban discrimination based on sexual orientation statewide (that bill would finally become law in 1993). The Archdiocese of St. Paul and Minneapolis was blamed for the failure of the bill due to its considerable lobbying in opposition, and at an event honoring the archbishop the next week, an activist threw a chocolate cream pie in his face.

In October, Target City Coalition activists from Minneapolis decided to do it again, and Thom Higgins drove to Des Moines where Bryant and her husband were giving a press conference. He threw a strawberry-rhubarb pie in her face.

She sobbed as she wiped the pie from her face and said, “At least it was a fruit pie.”

The incident made it onto Saturday Night Live’s Weekend Update with Jane Curtain and Dan Akroyd. Here’s the transcript from that episode:

Anita Bryant: — all kinds of problems. And, uh, everyth —

[ suddenly, a cream pie is shoved into Bryant’s face ]

Jane Curtin: Fortunately, Ms. Bryant, who was not injured, enjoyed a good laugh, and said it was okay if the assailant dated her husband!

According to rumors, NBC invited Higgins to come to New York to watch the show from the front row.

Higgins passed away in 1994. His pie would made a mark on the decline of Anita Bryant. The moral crusader and her husband divorced several years later. By the late-1990s, she had filed for bankruptcy. Her ministry website still defends her anti-gay activism. 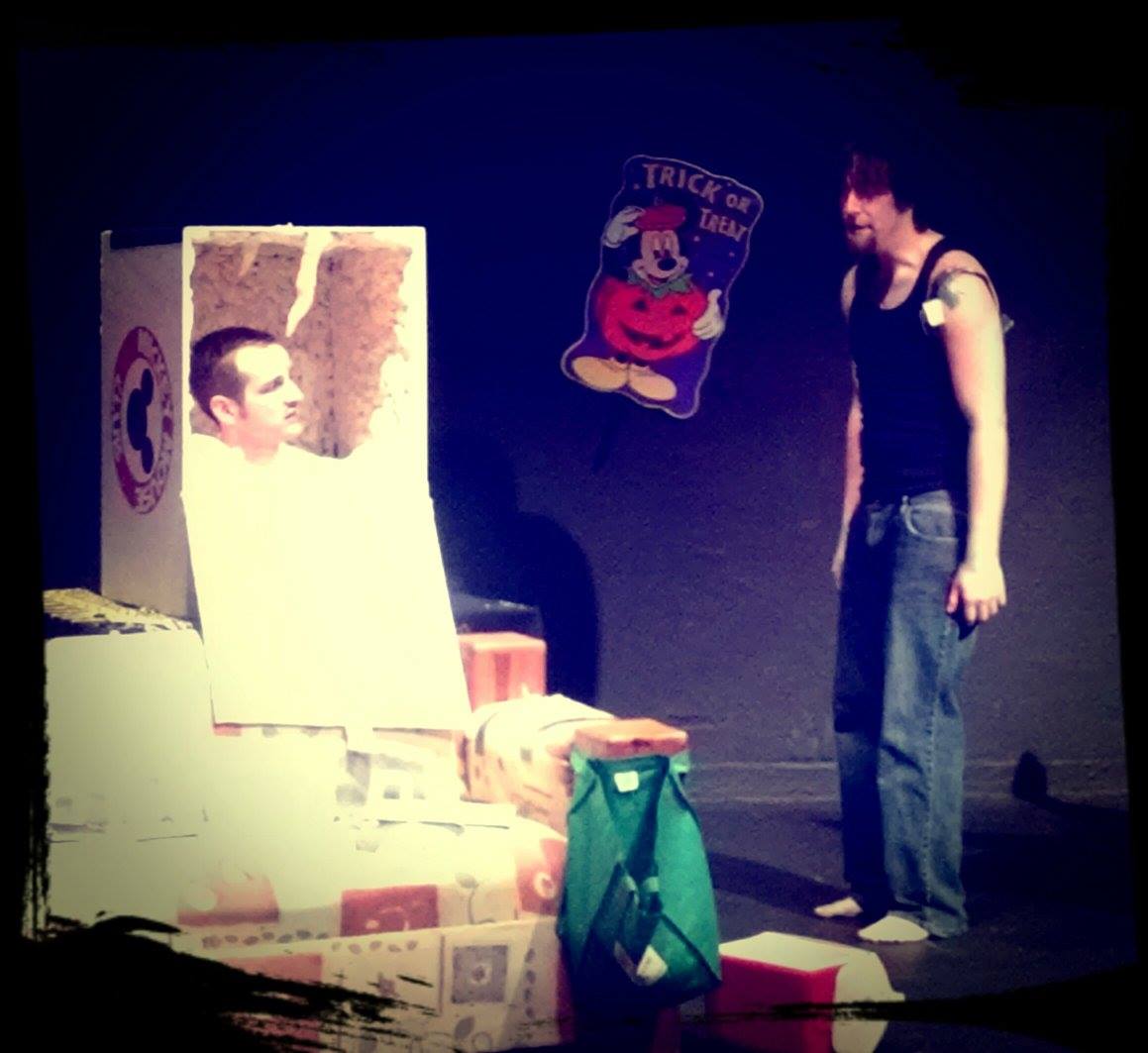