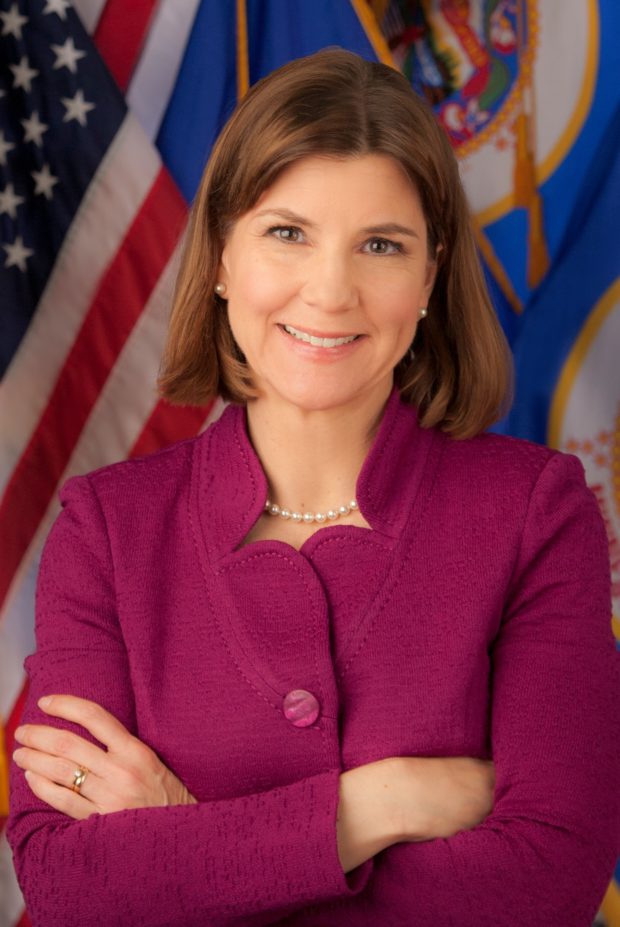 The new policy is also blatant discrimination. It has no place in our Armed Services. It is an insult to the courageous transgender service members who hold vital roles in our military and continue to make tremendous sacrifices for our country. Transgender individuals are valued members of our communities. The new ban harms our States’ transgender residents and marginalizes an entire group of people based solely on gender identity. In addition to its constitutional infirmities, it is inconsistent with the laws and policies of many States, and with fundamental notions of fairness and equality.

Gen. Joseph Dunford, the chairman of the Joint Chiefs of Staff, said last week that the policy won’t change until Trump follows the proper channels for such a change.