“Today, they have nothing. They are too old to shoot,” he says. “It’s all gone. The nice hotels, the fans. All gone.”

Most of them end up doing escort work, a polite term for prostitution. 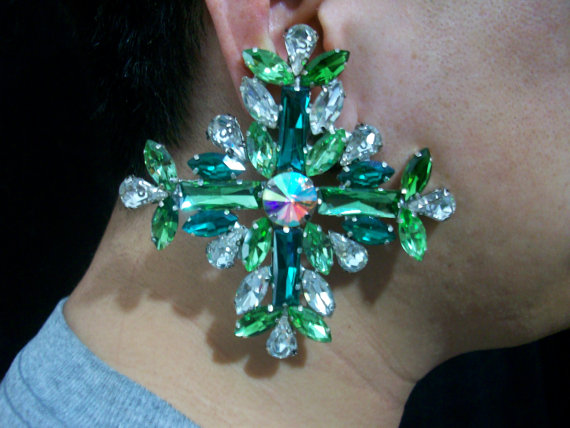 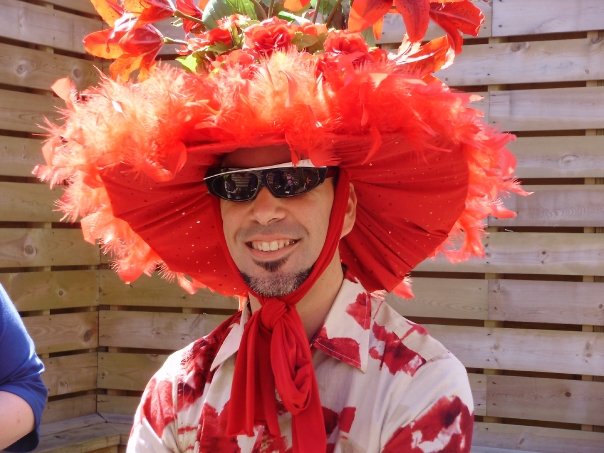 Too Many Choices? NO WAY!