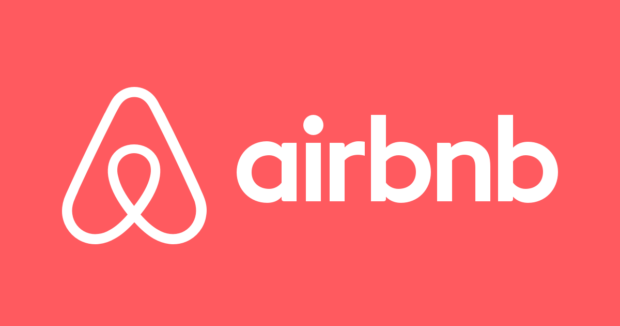 A Minneapolis Airbnb host has been removed from the service after the host told a transgender woman she could not stay in her home, Buzzfeed reports. Shadi Petosky tweeted that she told the would-be host, who has not been identified, that she was transgender prior to booking:

According to Buzzfeed, it took Airbnb a year to remove the host:

Petosky says she reported the host via a formal complaint to Airbnb when the incident originally happened, over a year ago, but never heard back from the company.
On Monday, Nick Papas, a spokesperson for Airbnb, told BuzzFeed News in an email that “Discrimination has no place in the Airbnb community. We are removing this host from Airbnb.”
Petosky told BuzzFeed News that she “posted about it now because they’ve been getting more scrutiny recently,” adding that she “had no idea it was going to blow up as much as it did.”

Petosky a is comics author and television animator who is the producer of the Yo Gabba Gabba and several other children’s television programs. During the same trip to Minneapolis last year, Petosky encountered hostile treatment by TSA in Orlando and missed her flight to the Twin Cities.