Dept. of Ed. to publish names of schools seeking to discriminate against LGBT students 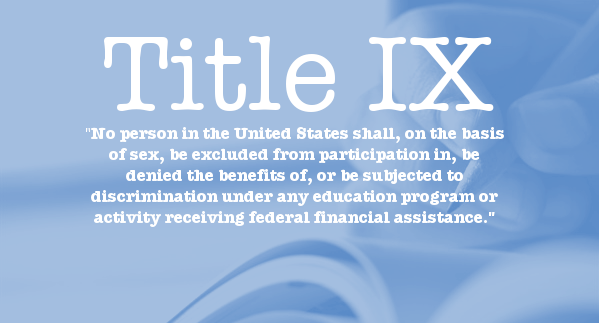 The Department of Education announced on Wednesday that it will publish the names of colleges and universities that file for an exemption to Title IX in order to discriminate against LGBT students and staff. The move was prompted by a report by The Column in early December that first shed light on the growing number of schools seeking Title IX exemptions.

On Dec. 1, The Column reported that dozens of religious institutions of higher learning have asked the federal government to waive laws that protect LGBT students, according to government documents obtained through a Freedom of Information Act request. The schools are asking the U.S. Department of Education to waive portions of Title IX that might apply to students and staff who are transgender or who are in same-sex relationships. Based on that report, several Democratic senators including Sen. Al Franken, sent a letter to the Department of Education on Dec. 21 asking the department to publish the names of schools that are granted exemptions to Title IX’s LGBT protections.

“I appreciate your suggestion the we provide more transparency about the religious exemption requests received and [the Office of Civil Right’s] responses. I agree,” Lhamon wrote. “OCR is in the process of preparing those requests and responses for posting on our website with a basic search tool so that applicants, students, parents, and others can be better informed about which educational institutions have sought and/or received a religious exemption. I expect to have those documents posted sometime in the coming months.”

News of the exemptions has prompted outrage among activists and pointed questions from local media over the last month.

2 responses to “Dept. of Ed. to publish names of schools seeking to discriminate against LGBT students”