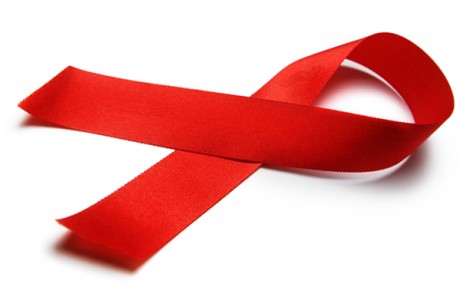 Those disparities were discussed last fall at a similar forum, “Fighting HIV and STI Disparities in the African American Community.”

Jessica Brehmer, an epidemiologist from the Minnesota Department of Health, laid out the numbers from 2013, noting that 22 percent of people living with HIV in the state are African American despite making up only 4 percent of the population. That’s a rate of 865.1 per 100,000 Minnesotans compared to 88.6 for white Minnesotans. New cases of HIV also disproportionately impact the community accounting for 24 percent of new HIV infections. Most of those new HIV cases are among men who have sex with men.

According to the Minnesota Department of Health, only 54 percent of African Americans living with HIV have reached viral suppression an important health indicator. That’s the lowest of any racial or ethnic group tracked by the health department.

The March event is being organized by the newly formed organization Our Better Days which is comprised of human services workers in the HIV/AIDS field who are are working to bring increased attention to those disparities. Our Better Days has pulled together what it says are the two most influential entities in the African American community: African American religious leaders and Minnesota’s elected officials.

“This event is shaping up to be one of the most talked about events of the year,” said Edward Foster-Graham, founder of the “Our Better Days” committee.

Rep. Keith Ellison and Sen. Al Franken have already signaled their participation, likely through videos sent from their Washington offices. State lawmakers including Sens. Jeff Hayden and Bobby Joe Champion, and Rep. Rena Moran have been confirmed as attending according to event organizers, as well as half a dozen clergy and community artists. Lissa Jones, KMOJ’s host of the radio show “The Village,” will facilitate the event.

The event will be held on March 12 at St. Peter’s AME Church, 401 E. 41st Street, in Minneapolis. It will start with a meet and greet at 6pm with program beginning at 7pm. There will be free food and nonalcoholic drinks provided.