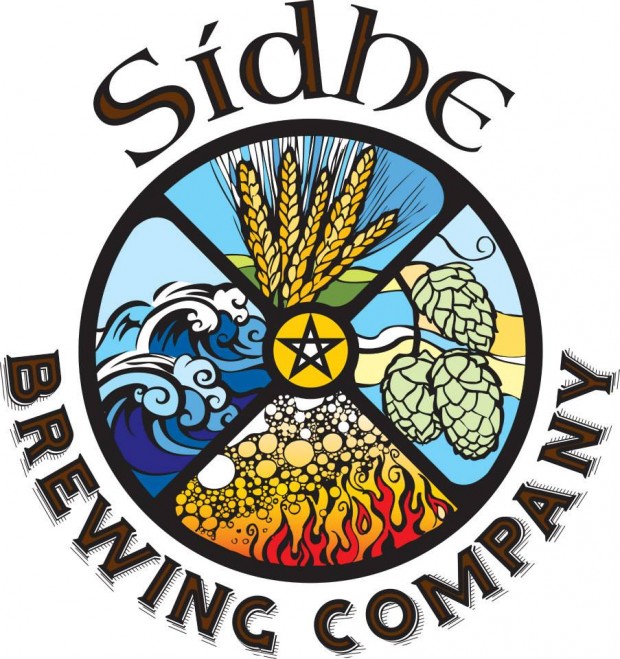 A new micro-brew is about to hit East St. Paul Minnesota in early 2015 named Sidhe [Gaelic for ‘fairy’, pronounced ‘shee,’ or the female pronoun ‘she’] Brewing Company whose slogan is “Brewed by Women, Loved by All.” Located at 990 Payne Ave in St. Paul, construction is finishing up on this 2300 square foot brewing company that will initially offer a variety of lagers on opening day and a tap room in weeks to come.

Run by women across the LGBT spectrum including bisexual, transgender and gender queer, the four woman team of Kathleen Culhane, Erica Rogers, Robin Justin Kinney and Rosemary Kosmatka originally starting brewing beer as a hobby; “When Kathleen and I got together she introduced me to brewing beer at home and we were KathlErica Brewing, then Rosemary came into the picture with her mead making experience and we became Three Goddess Brewing. When Robin joined us…it became Four Elements Brewing.” Erica says, but a potential copyright issue arose around the name Four Elements and Rosemary quickly came up with name Sidhe.

Going from home brewing to a full scale operation began in early 2013 when the four heard that the management at Midtown Global Market wanted a small brewery onsite. The ‘Surly Law’ was passed in 2011 and this opened the flood gates to a host of small craft micro-brews popping up around the city. “We seriously looked at it [the Midtown Global Market spot] but we decided to pass on it at that time, largely because we were realizing that we had the cart way before the horse and we had much to do before committing. But the seed was firmly planted and we just continued on our way.”

Kathleen studied chemistry at the University of Iowa and it gave her a good background into the actual biochemical processes that occurs in the process of making beer. She also has experience in designing and building pilot plants for ethanol processing and extraction, all of which has helped in the troubleshooting process during the experimental stages of designing a craft brewery.

“As a chemist with microbiological experience, it means it [brewing beer] was a natural hobby for me to pursue. Every job I’ve had up until this point has given me another piece of the puzzle that I needed to successfully start and run a brewery.” Kathleen said.

Their aim is to produce gateway craft beers that won’t assault the palate of the average beer drinker. The majority of beer consumed in the US is American Light Lager (Bud Light, Miller Lite, etc.) “We produce a craft beer that offers a bit more flavor, challenges the palate a bit without causing you to turn away after one.” Erica states, “We like to make session beers, those that you can have as many as two or three. Much craft beer is so loaded and complex that you can’t drink more than one if that (even well seasoned craft beer drinkers). We also strive to educate people on enjoying fresh beer, vs. the beer that’s been packaged and stored for months before consumption.”

Also in construction, Sidhe Brewing Company is creating a pub style taproom that is visually and acoustically comfortable. The space is both family and non-drinker friendly as opposed to the traditional micro-brewery taprooms that can be industrial, hard and acoustically too bright; they believe this will create a fun, friendly and cozy atmosphere that will encourage their patrons to stay longer.

“Who knew we’d be on this endeavor? It’s been Kathleen’s dream and after the Surly Law was passed and she was visiting at Indeed Brewing back in 2012, she figured she could do this too…and do it well. And, we just manifested it. It wasn’t easy and we had push back externally and internally at times, but we kept going.”