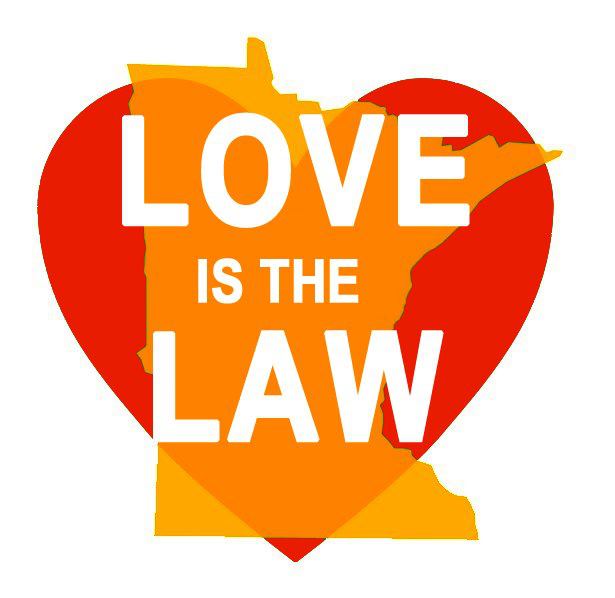 Project 515, an organization that worked toward marriage equality before closing its doors in 2014, donated that plaque to the city.

“I am still moved when I stand in the Rotunda and reflect on the historic weddings that took place in Minneapolis City Hall on the night of August 1, 2013,” Mayor Hodges said in a statement. “I was proud that this beautiful space served as the wedding site for so many couples who had waited years, even decades, for legal recognition. This plaque will serve forever as a reminder not only of that night, but of the victories in 2012 and 2013 that won the freedom to marry for all Minnesotans, and of the hard work and sacrifices of countless people over many years that made those victories possible.”

Sixty-seven same-sex couples were married starting at midnight on Aug. 1, 2013 at Minneapolis City Hall when marriage equality became the law of the land.

“As one of our final acts before closing our doors, Project 515 was delighted to donate this plaque celebrating the right to marry for ALL loving couples in Minneapolis and throughout our great state,” John Larsen, founding board member and final Board Chair for Project 515, said in a statement.

The plaque unveiling will take place on Thursday, Feb. 5 from 5:30 to 7:30. Lt. Governor Tina Smith, Senator Scott Dibble, Representative Karen Clark, Secretary of State Steve Simon, representatives from Project 515, R.T. Rybak,and several of the first couples to be married will be in attendance. The Twin Cities Gay Men’s Chorus will perform and Betty Crocker will provide cupcakes.

One response to “Plaque at city hall to commemorate marriage equality”