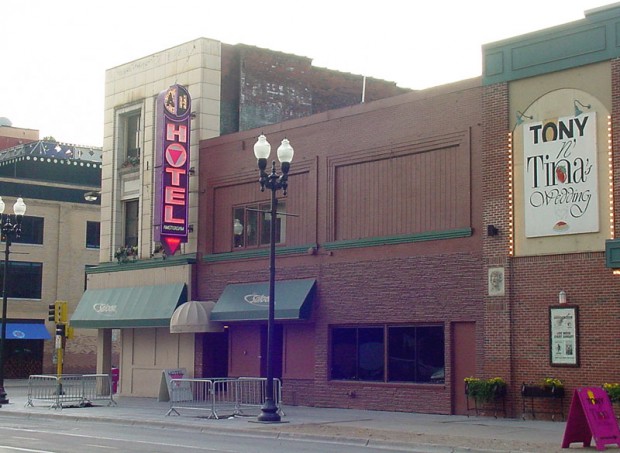 Hotel Amsterdam was the Twin Cities’ only gay hotel, until it closed in 2010. It’s sign, the last vestiges of its heyday, came down on Monday.

Saloon manager Tim Balfanz posted a picture of the sign coming down:

And a video clip:

The hotel opened in 1994 as a way to utilize the space above the Saloon, and provide patrons and out of towners an easy to access place to sleep — or for those that met at the Saloon, a place to continue the night.

The hotel was originally called Hotel Amsterdam, then the Saloon Hotel, before being shuttered in 2010 after the hotel deteriorated.

Balfanz told Facebook friends that the sign may or may not live on. It’s being stored while the Saloon owners make a decision on its future. 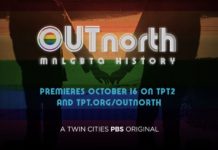