Cece McDonald to be released from prison 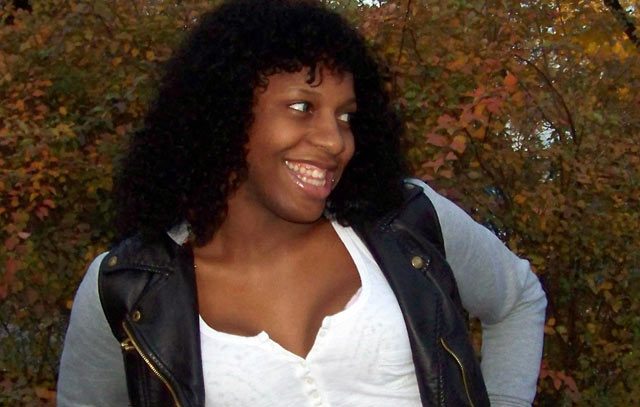 Cece McDonald is slated to be released from prison on Jan. 13, according to records with the Minnesota Department of Corrections.

In June 2011, McDonald and three of her friends were walking to the grocery store to get food when they passed a bar. Several of the patrons, including Dean Schmitz — a man with a swastika tattooed on his chest — hurled epithets at McDonald and her friends. McDonald is transgender and she and her friends were people of color. Schmitz and his associates made racial slurs and derogatory comments targeted toward McDonald’s gender identity, according to testimony in court.

A melee ensued and the result was large gash on McDonald’s face caused when a beer mug was smashed against her face, and Schmitz was stabbed with a pair of scissors, a wound that later killed him.

In May 2012, McDonald was sentenced to 41 months in prison after she took a plea in a case in which she had maintained self defense. She will be released after serving just 19 months in prison.

McDonald’s support committee issued the following statement in light of her probable release:

The rumors are true: CeCe is scheduled to be released from prison in January. She will wait and write a public statement about her release after she gets out of prison, because she wants to tell you all in her own words and own time. She would like to spend her first days out in privacy, with people she feels close to. Again, information about her release will beshared when CeCe feels it is the right time to do so. In the meantime, she and her support committee ask everyone to be patient.

We are excited to throw her a party, the weekend after her release. As soon as the venue and date are confirmed, we will announce! This party is a chance for everyone who has been supporting CeCe to come out and celebrate her release with her.

Many of you are eager to send contributions of money or materials, to aid in her transition home. Keep an eye on the FreeCece Mcdonald Facebook page for specific ‘asks’ in the future. Right now, because of the incredible support of her community here in Minneapolis and around the world, she will be safe, comfortable, and cared for when she rejoins us. Please consider sending a donation to other incarcerated people or abolition movements. (Check out the Rainbow Defense Fund http://rainbowdefensefund.wordpress.com/).

In addition, a welcome back party is planned for Jan. 18:

Come celebrate and welcome CeCe McDonald back into the outside world! Join CeCe, her family and friends for a night of musical performances and dancing! Let’s show CeCe how much we missed her, continue to support her and love her by grooving and dancing the night away!

Venue & performers will be announced.

To learn more about CeCe McDonald, her fight against racism, transphobia and her release from prison you can go to her website: http://supportcece.wordpress.com/