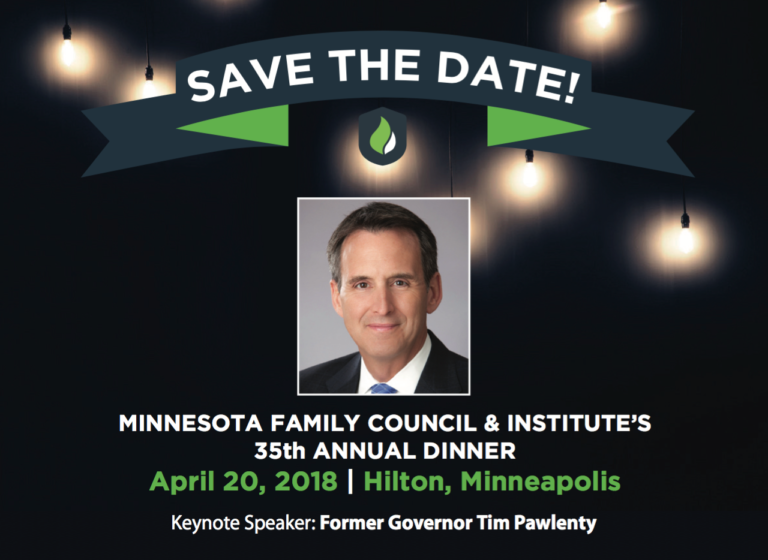 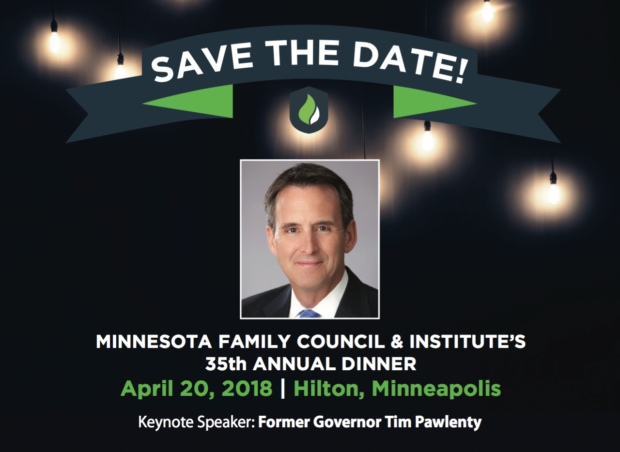 Former Gov. Tim Pawlenty, who has yet to announce a run for governor despite assembling a campaign infrastructure, is slated to headline the annual fundraiser for the anti-LGBTQ Minnesota Family Council. It’s his third appearance at the organization’s annual fundraising event.

Pawlenty will be the headliner at the April 20th annual dinner fundraiser at the Minneapolis Hilton. This will not be Pawlenty’s first time at the Minnesota Family Council’s annual dinner — or even his second. Pawlenty joined Newt Gingrich and Michele Bachmann for a 2011 dinner as the trio of presidential contenders vied for support from conservative Christians. In 2004, Pawlenty sent a video message to the group’s fundraiser praising its anti-LGBTQ activism.

“The Minnesota Family Council is doing a great job working for our families,” Pawlenty said at that event. “I have appreciated working personally with the Family Council both as a legislator and now as governor. Minnesota has many social and family challenges. Right now we need to be especially focused on the effort to protect marriage. I encourage everyone to keep working for our shared values.”

The Minnesota Family Council has a long history of anti-LGBTQ activism dating back to the early 1980s when MFC started as the Berean League, a group of conservative Christians that banded together to advocate for laws that criminalize lesbian, gay, and bisexual Minnesotans. In recent years, the group has come under criticism for publishing information about LGBTQ people that is untruthful including claims that “homosexuals” are more likely to be pedophiles, and are more likely to engage in sex with animals. These statements are not only false, but have been historically used to perpetuate violence against LGBTQ people.

Over the last year, the group has been active in opposing school policies that seek to create an inclusive environment for transgender students.

Past attendees of the Minnesota Family Council annual dinner include Mike Huckabee, the Benham brothers, Gary Bauer, and Ben Carson.