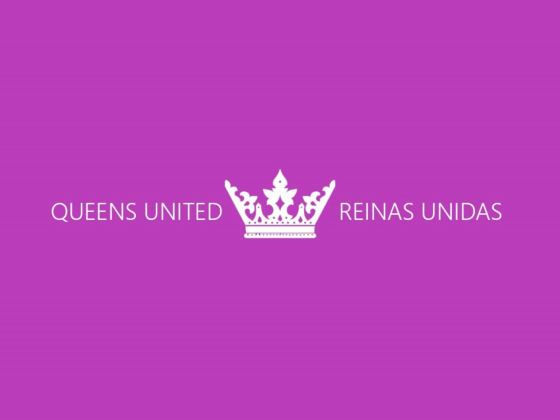 It will likely be on of the biggest gathering of RuPaul’s Drag Race alums in history and it will take place in Minneapolis. Local queer event organizers, Flip Phone, have teamed up with Drag Race star Phi Phi O’Hara to bring the stars of the hit show to a yet-to-be-announced Twin Cities venue to raise funds for Puerto Rico. In particular, proceeds from the event will benefit Somos Una Voz, a relief Initiative started by Jennifer Lopez and Marc Anthony. The organization “is rushing food, shelter, medicine, power, and communications to those in need from the effects of recent natural disasters in Puerto Rico.”

Hurricane Maria has left millions of U.S. citizens on Puerto Rico without power, clean water, or access to food, and the federal government response to the disaster has been heavily criticized.

According to Billboard.com, Phi Phi O’Hara announced the benefit which will be called Queens United/ Reinas Unidas. O’Hara has set up a You Caring page asking for donations to help offset the costs of the event.

“It has already been such an amazing and overwhelmingly positive response, we as a world and especially as a community are going to be able to come together and to something unlike anything before and make a HUGE difference,” O’Hara wrote on the You Caring page.