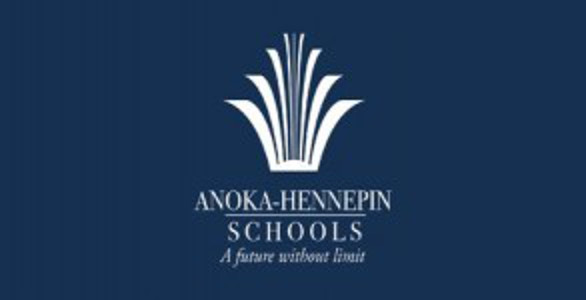 Monday night’s meeting (Apr. 24) of the Anoka-Hennepin School Board will once again be the stage for controversy. Supporters of LGBTQ youth plan to testify during the board’s open comment period urging the board to support transgender students. Meanwhile, anti-LGBTQ group, the Minnesota Family Council has launched an email campaign urging the board to reject transgender inclusive policies.

Members of Indivisible North Metro, a progressive advocacy network, are encouraging community members to “demand the district adopt gender inclusive policies immediately, and to show the GLBTQIA+ kids in the district that they are supported and valued,” according to a press release from the group.

At the school board’s March meeting, members of local and national anti-LGBTQ groups that have been labelled “hate groups” by the Southern Poverty Law Center appeared before the board to urge the board not to adopt transgender inclusive policies.

The Minnesota Family Council was one of those groups. In an email to supporters on Friday, the anti-LGBTQ group urged anti-LGBTQ activists to email the board, and warned that “LGBT activists” were planning to attend Monday night’s meeting:

Many LGBT activists plan to attend the April Anoka-Hennepin school board meeting. We are not encouraging families in our network to attend en masse, as we believe the majority of pro-privacy attendance and testimony presented onMarch 20th communicated a compassionate pro-privacy position that accurately represents the desires of the vast majority of families in Anoka-Hennepin. Parents want school board members to continue ensuring their children’s privacy, safety and dignity by designating changing rooms, restrooms and showers according to biological sex, while at the same time making compassionate accommodations for students struggling with biological realities by providing them single-user facilities.

While we are not rallying attendance for the upcoming board meeting in April, we are urging individuals and families statewide to support board members’ current pro-privacy practices by emailing them HERE. We’ve created a pre-written email that you can send to the entire A-H board

The email that Anoka-Hennepin School Board members are getting states, in part:

Thank you for taking seriously your responsibility to ensure the privacy, safety and dignity of all of your students by designating changing rooms, restrooms and bathrooms based on biological sex while at the same time making compassionate, single-user accommodations for students struggling with biological realities and for any who feel uncomfortable using private facilities based on biology.

As you know, hundreds of pro-privacy parents and concerned citizens flooded the Anoka-Hennepin public school board meeting on March 20th in support of designating A-H public school locker rooms, restrooms and showers according to biological sex and in opposition to mixed-sex access. The majority of pro-privacy testimony presented on March 20th communicated a compassionate, pro-privacy position that accurately represents the position of the vast majority of families in Anoka-Hennepin and in Minnesota at large.

Because bathrooms, changing rooms and showers are built to meet intimate biological needs, they should be designated based on biological realities. Thank you for applying these designations to everyone in the same way in order to extend the same privacy protections to every student.