Home News Uptown set to get its first gay bar 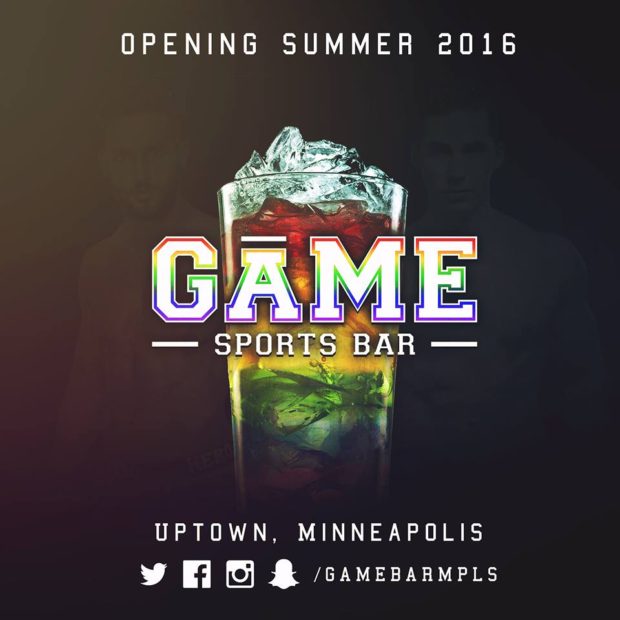 The bar will be owned by Uptown Restaurant Group, led by Mike LaGuire, according to the Minneapolis-St. Paul Business Journal. LaGuire told the Journal:

“My vision for this place, No. 1, is to be the best sports bar in Uptown. I want to honor the tradition of Minnesota sports, athleticism and outdoor lifestyle,” he said. “That is my focus — to be an outstanding sports bar that caters to the specific LGBTQ community, but also the greater Uptown community.”
“One thing I felt is that we never had a place that we could go to that allowed us to watch spectator sports and be part of that community,” he said.

The space is currently occupied by Salsa a la Salsa, and Boneyard and Old Chicago before that.

The bar is expected to open around mid-August.

It’s been at least 6 years since a new LGBTQ bar has opened in the Twin Cities following the gay bar boom of 2007 and 2008, and those have been met with mixed success. The most recent, Gladius, opened on Hennepin Avenue in 2010 and closed over a year later in 2011. Pi, a thriving bar for queer women, opened in Seward in the mid-2000s and held steady until the economic collapse of 2008 left the business without a line of credit. Rumours and Innuendo, which opened over the course of 2007 and 2008 in Lowertown St. Paul, closed two years later.

On the other hand, Lush in northeast Minneapolis opened in 2008 and — after some setbacks — continues to grow. Camp, which opened in downtown St. Paul in 2007, also has seen a successful run with theater offerings. Game Bar will join those two plus seven others: the Gay 90s, Jetset, the Saloon, Minneapolis Eagle, 19 Bar, the Brass Rail, and the Townhouse