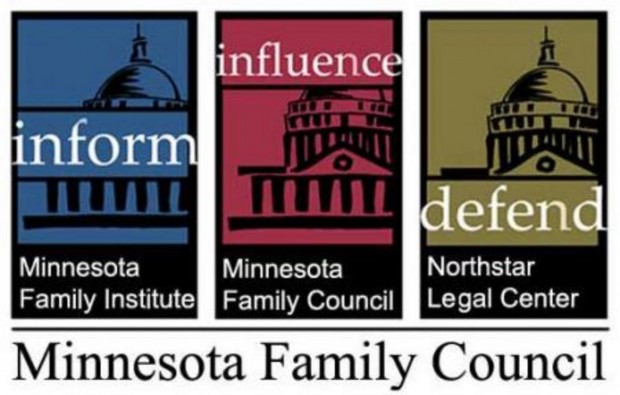 The Minnesota Family Council is circulating a pair of anti-LGBT resolutions for inclusion in political party platform at the March 1 caucuses. One resolution urges elected officials to block efforts to make schools safer for transgender students. Another calls on state officials to pass a “religious freedom” bill allowing discrimination against same-sex couples.

“WHY?” the Family Council email to supporters asks. “If you want to change the way politics works and ensure that you have godly leaders who represent the same values you and your family do, the place to start making that change is at Precinct Caucuses.”

The group is pushing the “Support Student’s Right to Privacy and Safety”:

The Family Council is also pushing the “Support Religious Freedom and Rights of Conscience”:

Be it resolved that we urge the Minnesota legislature and governor to protect religious freedom and rights of conscience for private individuals, businesses and government officials. Minnesotans should not be forced to violate their faith in order to earn a living in the state.
• Millions of Minnesotans believe marriage is the union of only one man and one woman. Forcing them to promote, support or endorse same sex “marriage” would be a violation of their deeply held religious and
conscientiously held beliefs.
• The same-sex marriage law provides no religious freedom protections for private individuals, businesses and government officials. The Supreme Court also failed to provide religious freedom protections in Obergefell v. Hodges despite its recognizing the inherent religious freedom concerns raised by the decision.
• Minnesota Human Rights Commission says it will pursue charges against a business that “provides wedding services such as cake decorating, wedding planning or catering services.” These charges lead to hefty fines and even jail time.
• In states without religious freedom protection: NY farm owners were sued for refusing to host a lesbian wedding at their farm where their family lives; an elderly Washington florist was sued for “discrimination” for refusing to provide floral décor for a same-sex wedding; and a NM photographer was sued and found guilty of “discrimination” for refusing to use her photographic talent to celebrate a same-sex ceremony she disagreed with for religious reasons.

The Family Council email to supporters added: “Imagine if every follower of Jesus Christ who wanted to see godly men and women leading civil government in our state and country attended Precinct Caucuses.”

Family Council supporters are almost exclusively conservative Christians, and most likely to caucus for the Republican Party. The Minnesota GOP has recently adopted the most anti-LGBT platform in its history.

Here are the full email and the resolution documents: