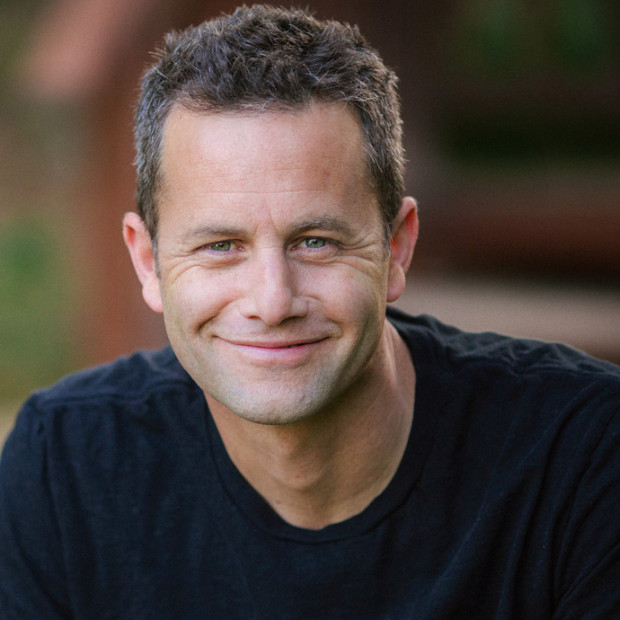 Kirk Cameron, best known for his role on the 1980s sitcom “Growing Pains” as well as his passion for fundamentalist Christianity, will be visiting Minnesota in May to keynote the annual fundraising dinner for the anti-LGBT Minnesota Family Council. The event will be Tuesday, May 31, at the Minneapolis Hilton.

The Family Council’s invitation to Cameron appears to align with it’s conservative Christian values. Cameron’s rhetoric on LGBT people has created some controversy, and he has affiliated himself with well-known anti-LGBT organizations and personalities.

In 2014, he appeared in a fundraising video for the Alliance Defending Freedom, a legal organization that fights against LGBT equity. Cameron has entered into a formal partnership with Jerry Falwell’s Liberty University for a series of films and documentaries.

He partnered with anti-LGBT Australian preacher Ray Comfort for the Way of the Master series where Comfort and Cameron occasionally teach Christians how to convert LGBT people.

“And the Bible clearly says in both the Old Testament an the New Testament that homosexuality is sin and it’s an abomination in the eyes of the Lord,” Cameron told viewers in season 2. “Not just to Christians but also in the eyes of God. And if we fail to be blunt and straight forward about that sin, again we are doing a disservice to our gay friends and family members. And if we really love them, we need to be honest.”

He added, “The real problem with the way many Christians try to witness to someone who’s gay is that they do not understand that homosexuality is one particular branch on the deep-rooted tree of the sinful tree.”

While Cameron’s deep relationship to religious right institutions remains largely a topic of conversation among conservative Christians, a 2012 interview with CNN’s Piers Morgan catapulted his views on LGBT people to the national stage. According to the Huffington Post:

[Cameron] explained that he believes homosexuality is “unnatural… I think that it’s detrimental, and ultimately destructive to so many of the foundations of civilization.”
On the issue of marriage equality Cameron remarked, “Marriage was defined by God a long time ago. Marriage is almost as old as dirt, and it was defined in the garden between Adam and Eve — one man, one woman for life till death do you part. So I would never attempt to try to redefine marriage. And I don’t think anyone else should either. So do I support the idea of gay marriage? No, I don’t.”
When asked what he would do if one of his six kids told him, “Dad, bad news, I’m gay,” Cameron responded, “I’d sit down and I’d have a heart to heart with them, just like you’d do with your kids.”
Morgan shot back, “I’d say, ‘That’s great, son! As long as you’re happy.’ What would you say?”
Cameron offered, “I wouldn’t say ‘That’s great, son, as long as you’re happy.’ There are all sorts of issues we need to wrestle through in our life… Just because you feel one way doesn’t mean we should act on everything we feel.”

Following the media storm that occurred, Cameron retreated to the friendly confines of Liberty University where he defended his remarks, Right Wing Watch reports:

[Cameron] told Liberty University students last week that “blasphemy laws are still alive and well in America” and that his critics tried to “crucify me” because he had “blasphemed the God of Political Correctness.” He said conservative Christians shouldn’t be “wussing out” when confronted by questions about homosexuality and should deliver a message of “truth in love” in order to “see people in a right relationship with God, helped and healed and whole.”