Home Feature Wrestling for Everyone

Gays in competitive wrestling can be a rather –uh– touchy subject for some men.  One of Jason Lindquist’s friends found this out the hard way when he tried to join a new wrestling league – when the organizer found out that some of the guys trying to join were gay, he canceled the league.  In response, Lindquist said, his friend (who did not want his name used in this story) decided to start a new league, with Lindquist’s help, that would be open to all wrestlers regardless of sexual or gender identity.

Lindquist said he started wrestling in high school, 20 years ago.  “I really love the competition and the struggle,” he wrote. “It’s a game of strategy as well as strength.  I like that competitors are evenly matched, so it’s not a ‘whoever is bigger wins’ kind of situation, and wrestlers of all sizes can participate.”

The league, tentatively called “Minneapolis Wrestlers,” is still in its formative stages, Lindquist said in an email, with the first informal meeting scheduled for June 30th, at 8pm at the 19 Bar in Minneapolis’ Loring Park neighborhood.  But already, Lindquist wrote, there are 23 gay and straight men interested, with a wide range of heights and weights.

James Sanna is a staff writer 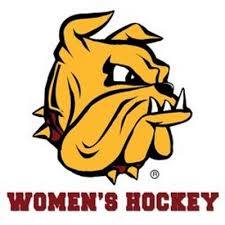