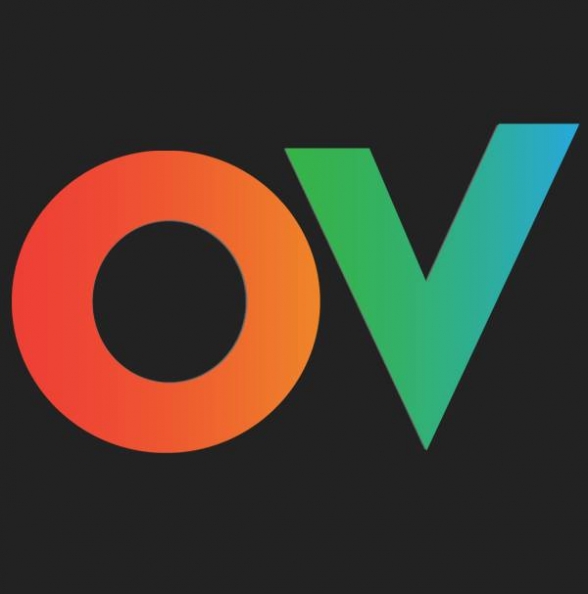 One Voice Mixed Chorus is one of the largest LGBT choruses in North America and is based in the Twin Cities. Boasting more than 100 singing members, and 50 non-singing members of the “fifth section,” the chorus has been delighting audiences with eclectic music and building community through performance. The Column spoke with Jane Ramseyer Miller about the history of the chorus, how the chorus, which is open to anyone who supports the LGBT community, has it has built bridges in its 27-year history, and how it lives up to its name as a mixed chorus.

How did OVMC come about?
One voice is in our 27th so we started back in 1988. Our founder [Paul Petrella] was singing with the gay men’s chorus and went to an event — there’s a whole network of gay and lesbian choruses across North America. And there were just a few mixed choruses that had started and he came back all inspired and thrilled and decided to start a mixed chorus. Part of the reason was at that time, in the 1980s, the men’s and women’s communities were really pretty separate. There wasn’t a lot of connection between those two communities and he really wanted to find ways to bring those communities together.

He actually braved the divide and went to an Out to Brunch meeting which is pretty radical back in the mid-1980s. He tells the story… right in the midst of the AIDS crisis and he said in his experience the men and women’s communities were just starting to come together because they were caring for men who were sick… just helping each other out.

What is the membership of OVMC like?
The membership has really a nice, very strong sense of community… A really nice mixture of the queer community. Plus, I would say in the past 5 or 6 years we’ve had a number of straight people join us, and I don’t keep track, I don’t know who is straight and who’s not, but we just happened to do a survey a few years ago and 30 percent of our members were straight and I had no clue. So it’s really nice. We have some PFLAG parents of queer kids that have come and they sing with us. We have spouses of transgender people. We have straight singers who have gay parents. It’s just this real mix of people who have been looking for a sense of community and looking to sing great music and have found their voice.

What types of music can audiences expect?
We do a pretty eclectic mix. One of my goals as artistic director is to not sound like every other Minnesota chorus. For example, the chorus memorizes all of their music. That’s an important way to connect with the audience. We do some classical music. We do folk songs. We do some pop music. I have a real interest in international music so our concerts include some sort of global or world music. Jazz sometimes.

One of the other sort of unique ways that I program is rather than just being a concert of just solid music, we often have spoken word or narrative pieces, written pieces that kind of connect the songs and help sort of weave in and out of the music and that’s the case for this concert that’s coming up as well (Be sure to check out OVMC’s upcoming concert “Eat, Drink, and Be Married”)

How can people get involved with OVMC?
If they want to become a singing member, we hold auditions twice a year in August and January, and we have — in addition to our four singing sections — we have what’s called our Fifth Section and we have like 40 or 50 non-singing volunteers that help out and anybody can do that. Those are board members and community members and ushers and bookkeepers, design people. We have a really great cadre of volunteers.

Here are a couple of short documentaries about One Voice Mixed Chorus: