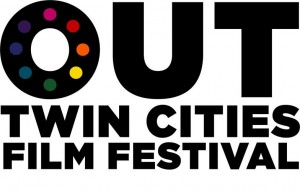 Nearly 40 films (feature length and shorts) will be screened at the OUT Twin Cities Film Festival, which will held at the Theaters at Mall of America for the first time.

Here’s the lineup. Visit OUT Twin Cities Film Festival for a full synopsis of each film.