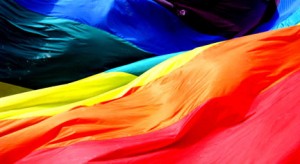 The Minnesota Daily reports that the Queer Student Cultural Center at the University of Minnesota is investigating financial mismanagement involving potentially thousands of dollars.

The group receives approximately $50,000 in student service fees each year.

An evaluation by Deloitte and Touche LLP found “potentially personal use of group funds,” according to the Daily, due to embezzled money by a former treasurer.

The Daily reports that QSCC members have taken action to correct the situation including bringing in a new treasurer.
Despite the problems, the student-led fees committee awarded the QSCC $49,011 for the upcoming school year.

The QSCC is a student run group for LGBT, queer, and allied students at the University of Minnesota. It’s one of the oldest student-run LGBT groups in the country tracing its roots to the pre-Stonewall era.